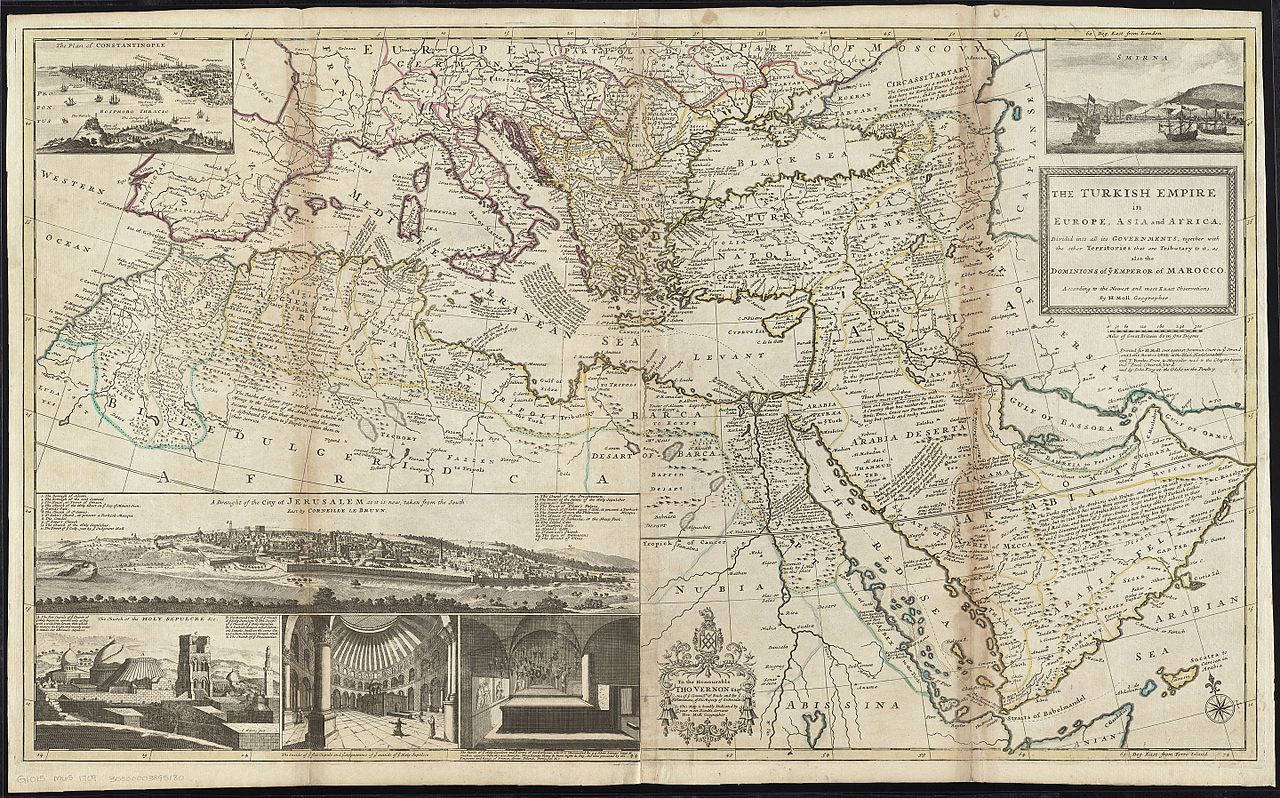 The long 19th century was the age of a rapid and radical transformation for the Middle East. The rise of nationalism among various ethnic and religious communities of the empire was one of the most defining factors in this transformation. Similar to other cases in Europe, nationalism paved the way for the emergence of new identities, and consequently the redefinition of the self and the “other(s)” at both personal and communal levels. This project aims at revealing, gathering, and processing the rich, yet hitherto untapped sources of information about this socio-political transformation, namely, the travelogues. Through observing this process in the outsiders’ (i.e. European travelers’) accounts, it also aims at shedding light on the European perceptions regarding the transformation in the modern Middle East. The project follows a Linked Open Data approach that provides the extracted entities and information as resources for multimodal research approaches.

As a first result of the collection and preparation of the data from these rich and untapped historical sources (i.e. travelogues), we will identify and analyze various descriptions of and narratives about the sociopolitical change in the 19th-century Middle East, with a particular focus on the Ottoman Empire. Our initial, yet mostly manual, examination of the random samples from this literature already testifies to the existence of a rich source of information that provides valuable information on various aspects of identity (re)formation in the region and the European travelers’ perceptions of these processes. As a later step, we plan to link the extracted metadata about people, places, publications, and itineraries to other resources such as authority records and wikidata, and make our findings available as machine-readable Linked (Travel) Data. Finally, we aim, through our portal, to provide the scholars and research groups who are interested in the Middle East with an open, rich, and reliable resource for first-hand descriptions and depictions of the various aspects of the socio-political change in the long 19th century.